Have both expressed their support to revive the music digital sector, and ensure a smooth and cordial agreement for artistes and record labels in Nigeria and around the world. 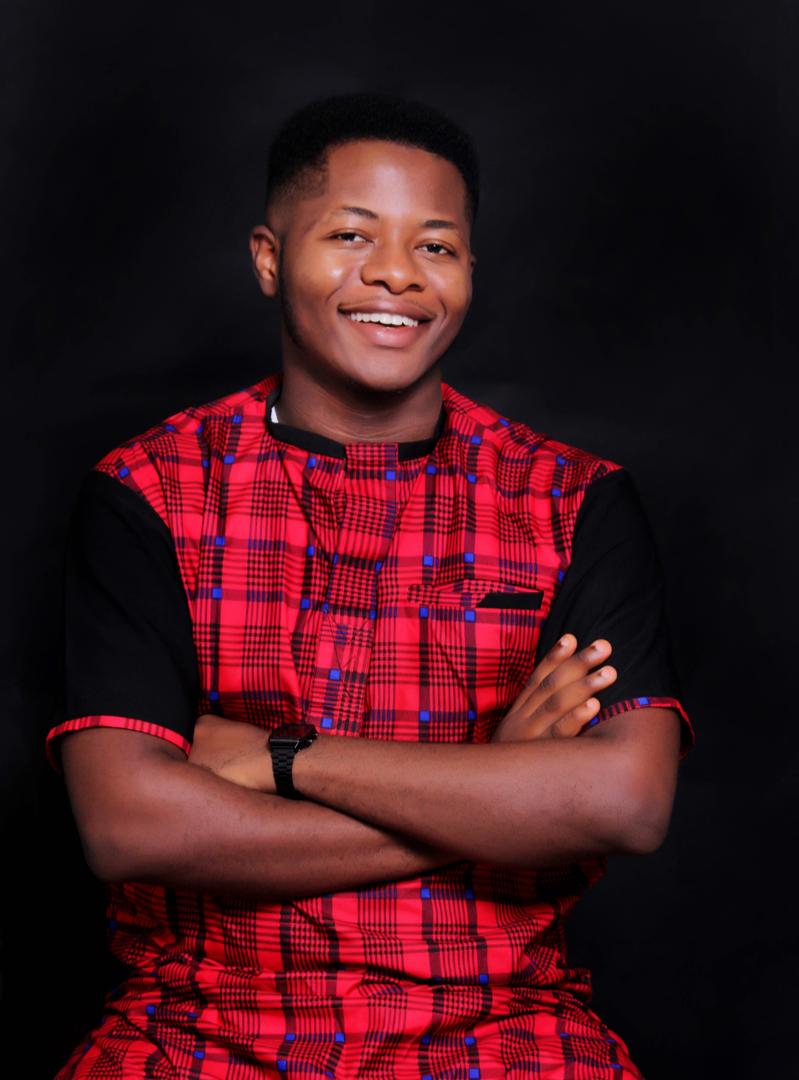 In Emeka Uzoka statement, he explains that the music distribution company was created to iron out and render independent artistes in making funds through their song as against their plights of not making money from their works due to Fanbase or lovers of their song.

“Artistes help blogs drive more traffic and also increase the site Insight with views, which helps the blogger to easy more from advert and leave the artistes with nothing.

This prompted my Partner and I, Paul Afor, to sit and bring out a vital solution to help artistes make money from their work or Project including Songwriter 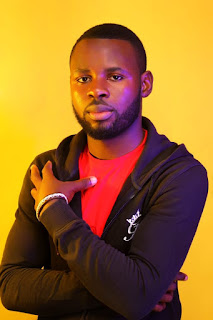 Level Up Media and Entertainment LUME is not just a music distribution company, it is also a new revolution in the music marketing platform that includes Playlist pitching on Platforms, Ad campaigns on Social media, Radio Airplay Promotion, and tour planning,”.

In addition, Paul Afor said LUME is the first ever remote-based Music Distribution Platform in Nigeria and largely in Africa that has the vision to hire the service of over one thousand workers both directly and indirect in the next five years.

Did you find apk for android? You can find new Free Android Games and apps.
You May Also Like  MUSIC: Smartkid Armani - Nobody Holy