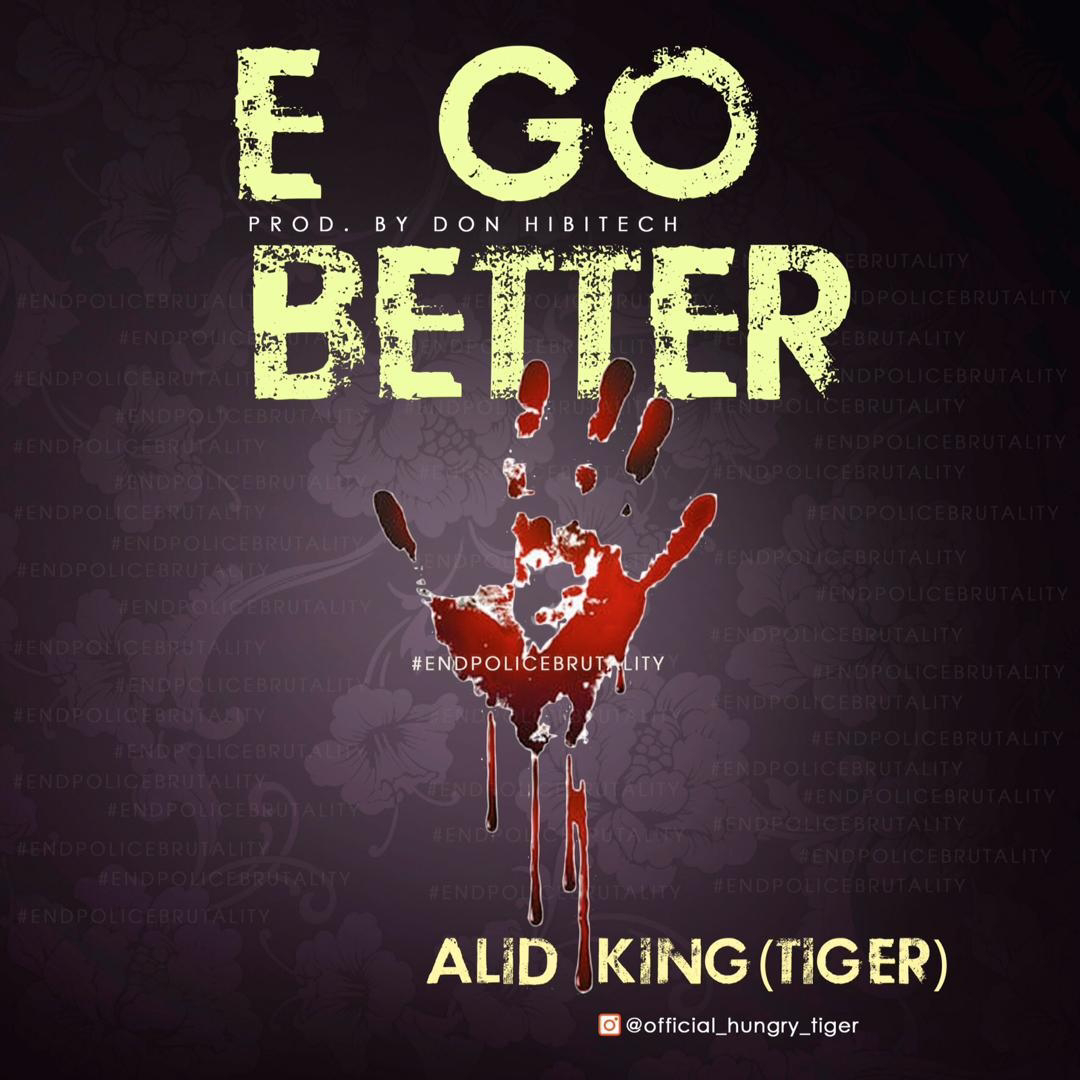 According to the artist, the government of the country has deprived its citizen of what they promised, he, therefore, encouraged them to put their mind at rest because he believes all will good as planned.