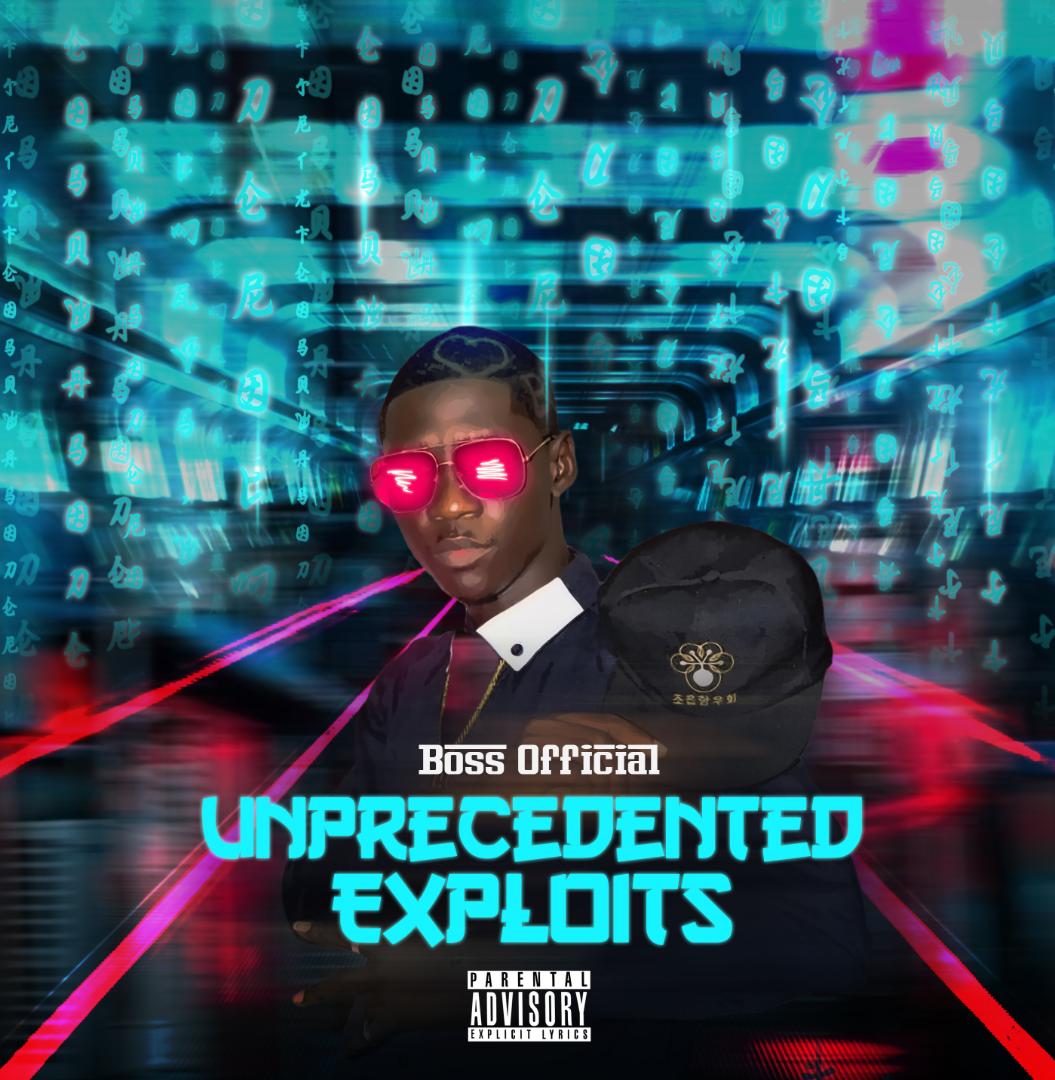 Ace and vibrant Rapper and producer, BossOfficial has officially released his most anticipated album of which he titled; “Unprecedented Exploits”.

The rapper delivers juicy and an outstanding vocals and lyrics on this album which he had been working on since January, 2020 before the breakout of the corona virus where many of his allies have tried to discourage him from working on the project but Bossofficial kept his game tight and focus on what he believes in.

During the pandemic the rapper Xplore by learning Chinese sound tracks where he went into online tutorials and learnt the Chinese language a bit and has included some of the words in his lyrics.

Bossofficial is not just an artiste but he is truly a star and a force to reckon with in due time.

Kindly Stream, listen and download UNPRECEDENTED EXPLOITS and feel the power of Hip-hop.

6. Am not Alone Ft Emmy Organ 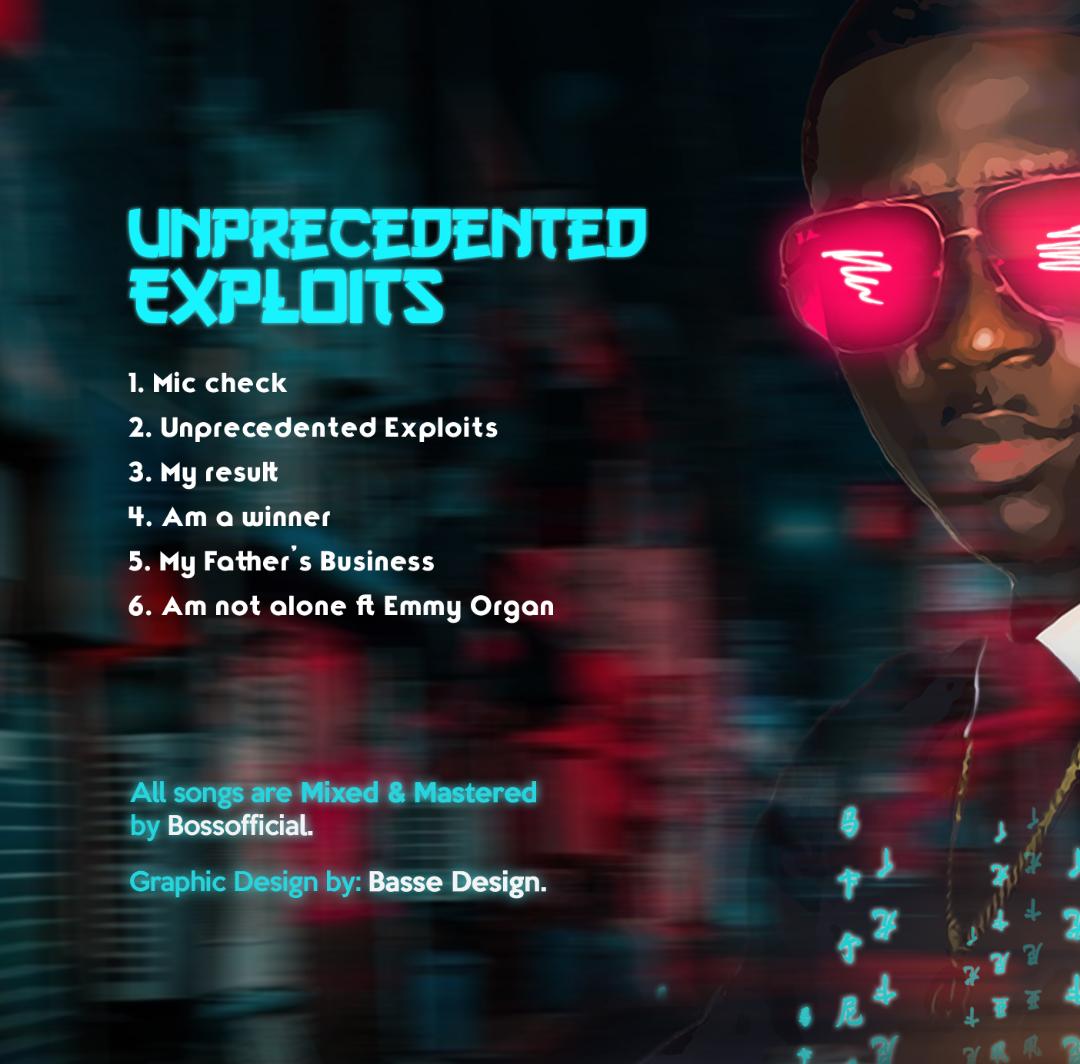 You May Also Like  How to Make Chin-Chin for Consumption