Demaj: Afrobeat Sensation is getting ready to wow his fans with new single as he releases Promo Pictures 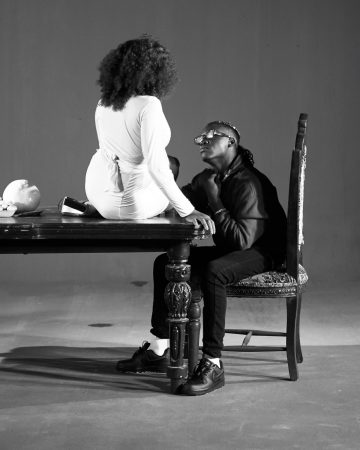 De’speakable Records artist ‘Demaj’ is finally back to the music scene to thrill us with new releases after his long music hiatus.
In 2018, Demaj made a good impression with the release of his debut single ‘Mechanical’ featuring the legendary singer 9ice and also followed it up this year with a colorful music video directed by ace video creator Unlimited LA. The music video has been doing well since its release and enjoying massive airplay across local and international tv stations.
The afro fusion singer will be releasing another smash hit single titled ‘Sama’ which is set to drop on 4th of September.
Pre save here: https://ps.onerpm.com/9737255319
Follow Demaj on social media
Instagram – @iamdemaj
Twitter – @iam_demaj