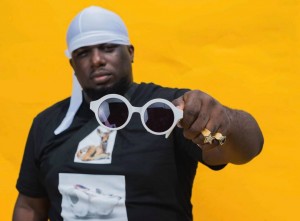 Ajibade Olajoku better known as Jibade is a Nigerian-American Afropop and feel good music originator and star. He began his career years back in the United States of America were he was born. 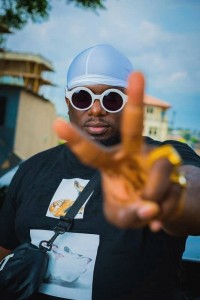 In a recent interview, Jibade opened up on the progress of his music career and his disappointment with the Nigerian political system, Fraud and the Covid-19 pandemic affecting millions of lives Worldwide. 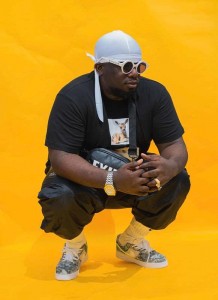 Afropop Royalty Jibade in February 2020 released his much hyped “Forget About Love” visuals, an aesthetically ambitious video which was a follow up to his 2019 hit track, which helped put him on the map. He emphasized on his plans to release more projects this year. 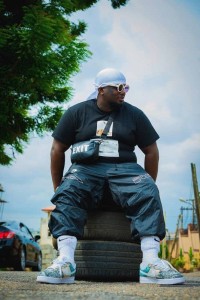 Recalling how the Covid-19 pandemic has affected the Entertainment industry worldwide, he said ‘I am disappointed with the Nigerian government and the way the pandemic has been handled, coupled with the fraud and mismanagement of funds that should have been used as palliatives for many citizens” Jibade outrightly condemned the refusal of the government to fully reopen the economy, stating that it has really affected the Entertainment sector. 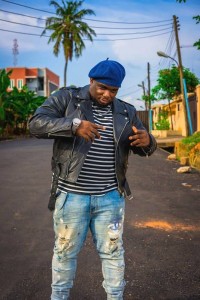 Jibade who plans to be more vocal. Also talked about his plans to use his music as a tool for positive change in the society, rather than singing for just fun and his fans. He aims to create more of sounds that will grow the nation’s respect and shape our leaders. 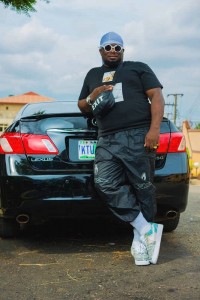 Keep up and stay connected to Jibade on Instagram @therealjibade for more music. 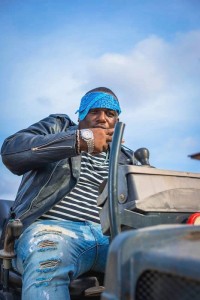 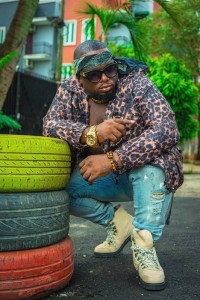 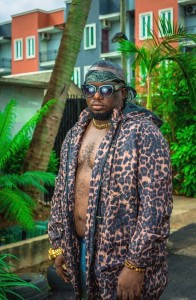 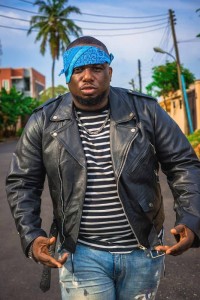