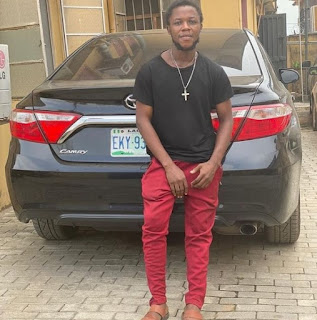 Robbers attacked Nollywood actors Adeniyi Adebayo aka Investor Bobby along Ibadan expressway. It was gathered last night that the attack happened 31st of december morning at the ibadan expressway. It was gathered that the suspected robbers blocked the road, shot and killed one of the Nollywood actor’s friend in the process The deceased, who was identified, simply as mili, was said to be a good friend to the popular Yoruba actor, Adeniyi Adebayo aka Investor Bobby, said to be on the journey too. The actor said he was on his way to Ibadan for a movie production, adding that he escaped by a whisker.he said, “We can’t continue like this. The poor boy’s life was just taken away like that. We can’t continue to be held to ransom by some robbers. The FG should come to our aid.” 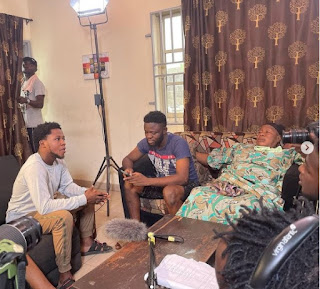 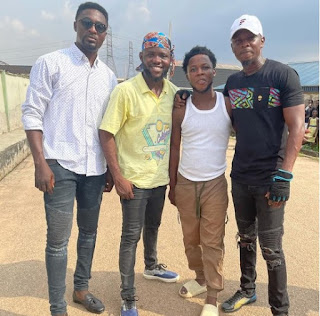 You May Also Like  MUSIC: Lexyfash - Owo (Prod. by Singzbeatz)