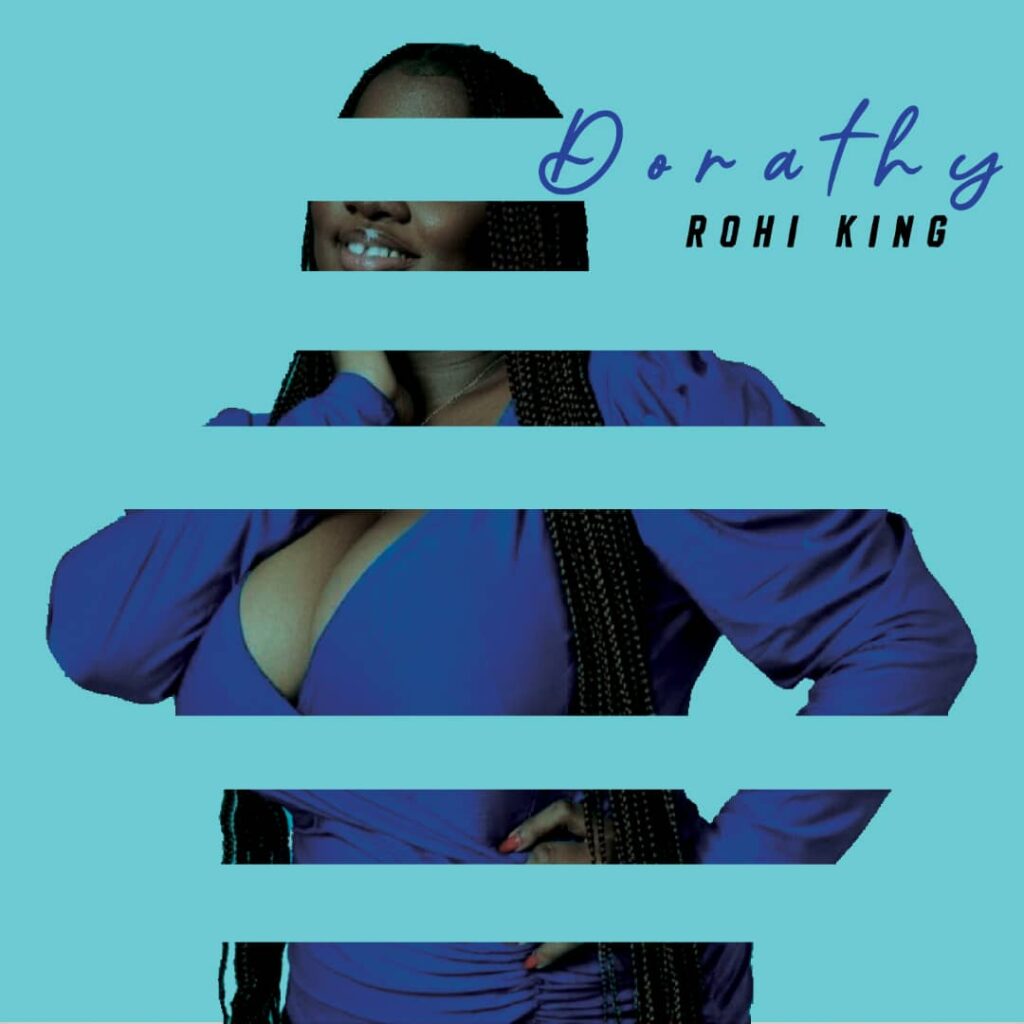 On the new song ‘Dorathy,’ Rohi King centers the relevance of his lyrics to the bursty and curvy Big Brother Naija inmate, ‘Dorathy‘ . Dorathy in return, gave Rohi Kings her consent by posting the song art on her Instagram story.

Ultimately, Rohi King breaks long silence with this new single “Dorathy” to kick off his music career as a singer.