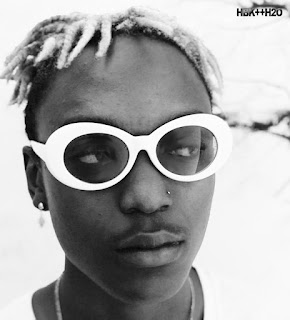 Having just moved to the center of the City of Gold, young musician and student HBK.H2O has more going for him then he’d thought he would have to go in his first year out of high school. The Johannesburg based rapper can be heard articulating his emotions more than his words with his high-pitched catchy voice.

He has just released a new single, “Fear of God”, which is featured on his new project “The Nafw’n Society”. The song can be found on all digital platforms.

Check it out on Spotify here: