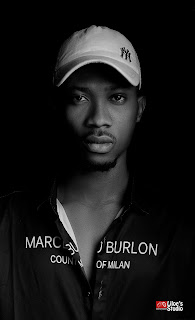 As a musical artiste, He has created and released the following body of works; 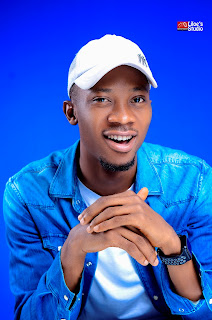 Super AB is the Ceo and Founder of Superconcept.ng, A widely recognized branding platform in Nigeria and Internationally.

With a well distinguished working profile which includes; Ghanaian based Film company; DMF productions where He worked as graphic designer, for two big movies, Uncrushable and Ogbozo (the taboo kingdom).

Super AB happens to be the next big shot in the creative industry.